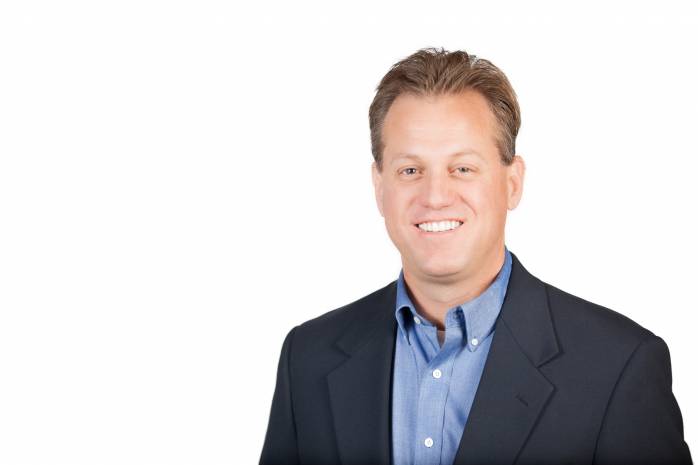 This quarter, Point B honors Jason Skurcenski of our Denver practice for setting a high Blue Standard - our firm's 'gold standard' for excellence in leadership through client service, business development, and associate development.

Since 2010, Jason has served as both account leader and a team member at Compassion International, the world’s leading child sponsorship organization. With a small team of Point B associates, he’s led the growing nonprofit, headquartered in Colorado Springs, to plan and implement a worldwide strategic initiative in support of its mission to break the cycle of poverty.

As Jason notes, Point B’s work with Compassion has “really moved the needle on productivity from an operational standpoint”—an imperative for a nonprofit that serves over 1.4 million children in 26 countries and continues to grow rapidly.

“We’ve helped Compassion’s leadership team think about the really big initiatives—the impacts, risks and implications, how to navigate the process, set their priorities, and use outside expertise when needed. We also helped remove the siloed mentality. Now leaders are thinking holistically, as a team, and looking at Compassion not through a departmental lens, but at what’s good for Compassion as a whole.”

In the process of improving his client’s worldwide operations, Jason has elevated the value and visibility of his team both within Compassion and Point B.

“Jason always makes other associates on his account better; he’s constantly providing feedback and perspective, said Steve Dzengelewski, a Point B associate who has known Jason for 20 years. “He’s someone whose opinion I seek out and value highly. He recognizes his associates’ and clients’ contributions. He’s very thoughtful that way. He builds a strong sense of team. As account lead, he brought ‘Point B as a firm’ to Compassion. Now they know that as a firm, we have lots of ways to help them—and they know we’re a good fit, with a similar work ethic and attention to detail.”

Soon after joining the Compassion account, Jason became a sponsor to Aldair, a 13-year-old boy who lives in Lima, Peru and shares his late father’s birthdate. Jason makes a monthly contribution to Aldair’s education and well-being, sends gifts at Christmas and birthdays, is an active pen pal, and has traveled to Peru to meet Aldair and his mother.

Jason has spread the word about Compassion, and his enthusiasm is contagious. A number of Point B associates now sponsor children. Many more contribute life-changing gifts, such as water filters, in response to Compassion’s holiday “wish” catalog. Some have visited field offices in far-flung places, and joined in hands-on projects such as painting homeless shelters. Closer to home, they help Jason collect used soccer balls, which are deflated, then shipped and reinflated for kids all over the world. As a father of three girls and a volunteer soccer and basketball coach, Jason has seen what sports can do to lift spirits and confidence.

Whether he’s in the C-suite or on a soccer field, Jason is a powerful multiplying force.