Point B is served as the owner’s representative for the rebuilding of the of the Golden Poles Condominium Chalet project in Government Camp, Oregon. The original landmark condominium building was destroyed by fire on April 20, 2015. Government Camp, located at the base of majestic Mount Hood and less than 60 miles from Portland, is a four-season playground and a mecca for ski schools and camps. Working with the HOA and other key stakeholders, Point B is rebuilt Golden Poles Chalet according to current code requirements and increasing the building size to 82,000 square feet. The project included underground parking, a post-tensioned slab floor, and a 3-story building encompassing 30 units. 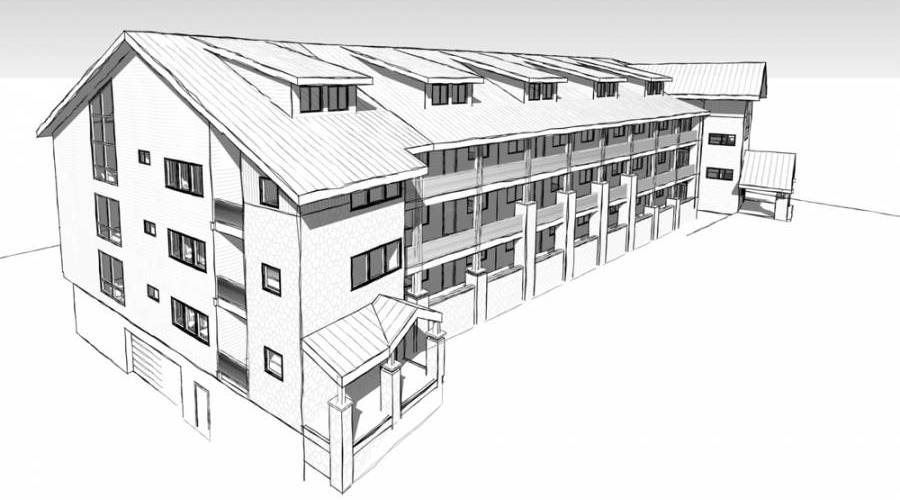 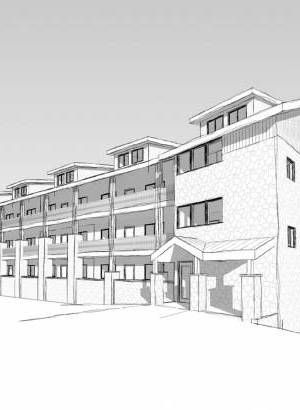 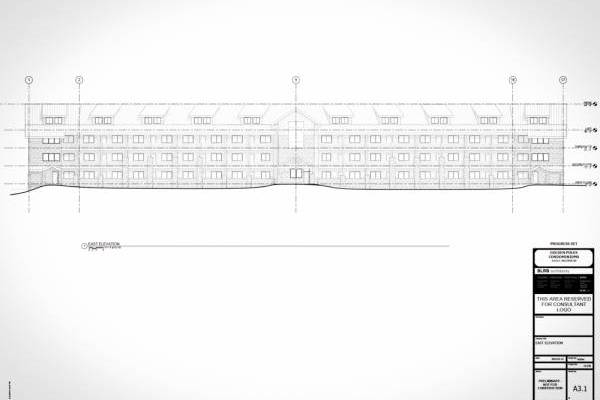 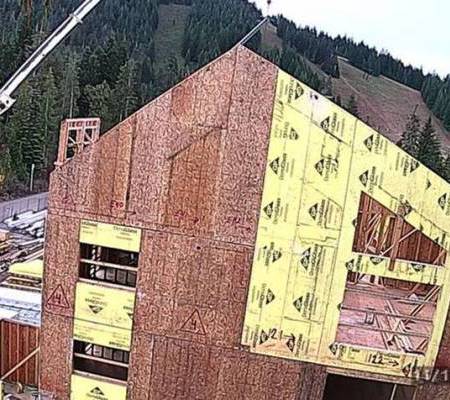 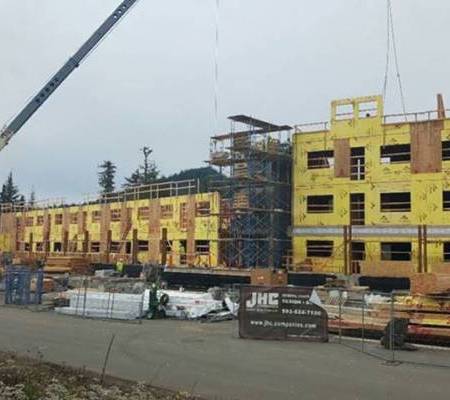