Directing the build-to-suit development of more than 40 drug stores.

During her career, Heather Personne has directed the build-to-suit development of more than 40 major pharmacy drug stores in roughly 30 municipalities throughout the western United States. This involved oversight of the entire development process from conception to completion. Major components included initial acquisition, due diligence, entitlements, lease negotiations, debt and equity financing, design, permitting, construction management and disposition as well as communication throughout the process with key stakeholders at all levels.

- This project was completed by resources prior to employment with Point B. - 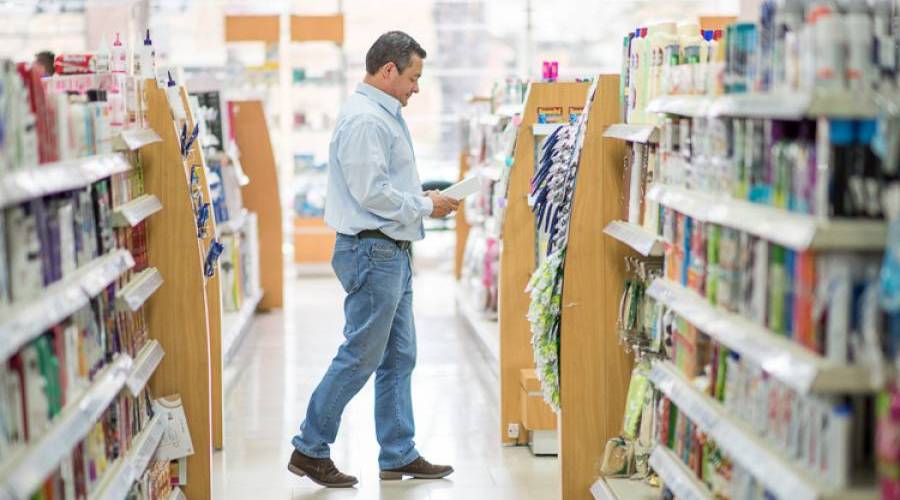 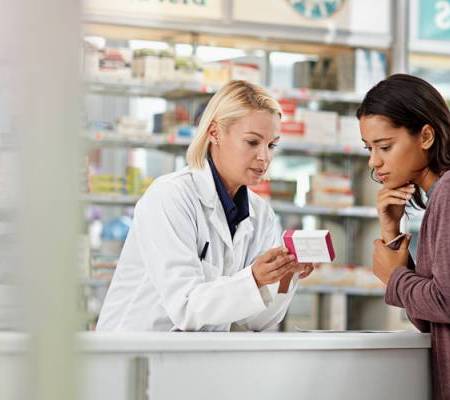 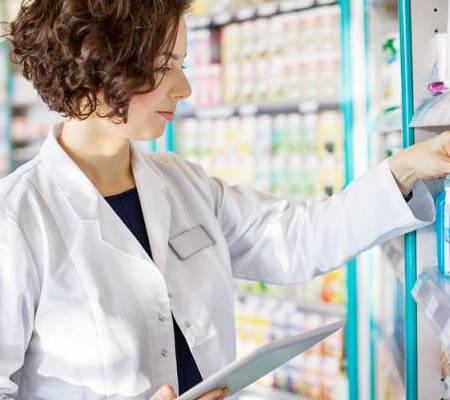